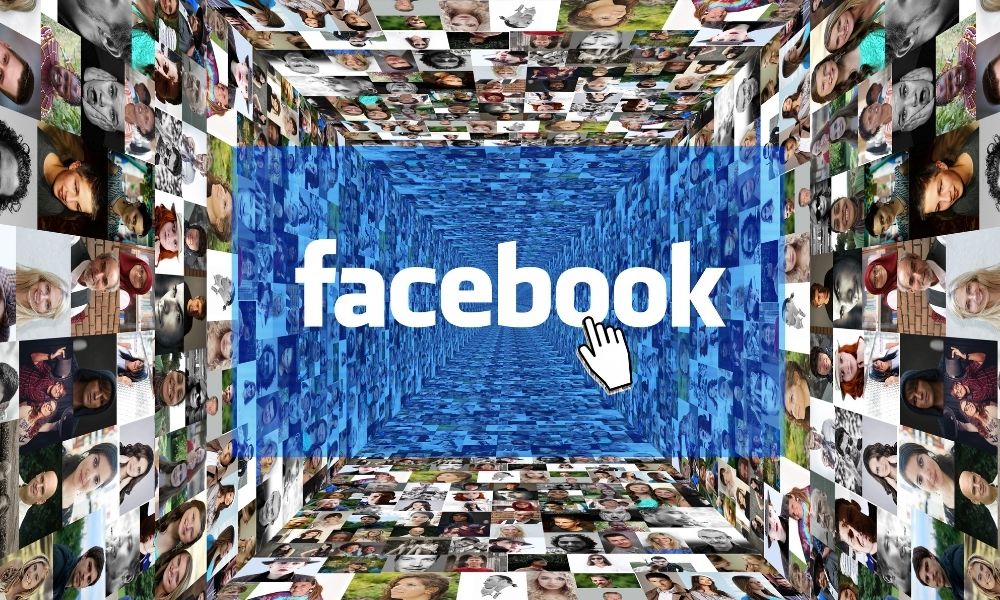 Then again, who doesn’t want to make more money, period?

I’m sure we all do, and that is why I want to show you how it’s done.

Facebook is no doubt, a giant in the social media world and, most notably, the business world.

They make more money than most companies put together.

Imagine getting just .0001% and how it would change your life.

Well, that’s not the case, and we have to go about things differently.

Mark Zuckerberg makes billions of dollars, and it’s doubtful that he will give you even a penny from that.

But I’m sure you’re not here for handouts either, and that is why I have put together this list.

So, if you want to make money on Facebook, here are some ideas.

There are several ways that you can make money on Facebook, and it’s not that complicated.

And just because you don’t know much about one does not mean that this is not for you.

I have made money on Facebook, and so have many others.

It’s one of the few mediums that allows you to make money online, and it’s one that might just work in your favor.

Whether you have a massive following or not, there is a lot of money to be made.

So, if you want a piece of the pie, here are some of the ways that you can make money on Facebook.

1. Make Money From Your Profile

Your profile is a very powerful tool when it comes to making money, and not many know about it.

Yes, I’m talking about the profile you created when you first joined Facebook.

The one that confuses you on what profile pic you should go with.

The one that allows you to be a member of Facebook and one that will soon make you money.

With something like Easy Profile Profits, you can do precisely that.

By simply sprucing up your Facebook profile, and utilizing the attraction marketing technique, you can make some really good money.

This sprucing up will then lead to some curiosity, along with the chance to sell something.

And if you think you have nothing to sell, let Easy Profile Profits show you the way.

Flipping is one business that I enjoyed.

I had my first real entrepreneur experience flipping cars and loved everything about it.

I still recommend cars, but what better time and place to flip than what we have right in front of you?

The internet, plus Facebook, can be a money-making machine for you if you put in the work.

Join some FB groups within your area, find products that are no-brainer deals, and sell them for a nice profit.

Every single day someone is looking to sell their junk, for beyond affordable prices.

That’s when you (the flipper), steps in and takes that junk off their hands.

They are beyond happy to sell that junk, which was going to be thrown away anyway.

Then you sell that to someone who needs it, and everyone is happy.

Do that a couple of times a day, and you, my friend, are in business.

If you don’t know how to make money selling other people’s products online, today is a great time to start.

With something like affiliate marketing, you can do exactly that.

It sounds very similar to a traditional business, and that’s because it is.

The only difference is, well, there are a few.

For one, it is done entirely online.

It’s done on the internet, and you never have to hold any inventory in your possession.

All you need is your affiliate link and a lovely audience who is looking for that specific product or service.

Mind you; this is just one of many different ways to make money with a website.

But with just Facebook alone, affiliate marketing can yield some serious commissions.

As an online marketer myself, I am continually joining different programs that allow me to make money by simply sharing them with others.

It costs $0 to join, and most of them offer you a chance to make money.

You just made money!

What’s even cooler is that we are talking a decent amount.

With something like Swagbucks, you can make as much as $10 just for sharing it with others.

Not to mention, they pay you just for taking simple surveys.

Now, the best part is that there are quite a number of them out there.

There are many, but these are the ones that pay the best.

They are all free to join and offer an excellent referral program that can have you making money as soon as today.

Investing your money is one of the safest ways to make money and not just on Facebook, either.

Stocks are sold and bout every single second, and one of them just so happens to be Facebook.

They are one of the top 5 stocks out there but don’t expect any crazy growth spurts as they did at the beginning of this year.

However, this is one of the more conservative routes to take if you want to make money on Facebook.

Do come with some backing as you won’t get very far with a smaller investment.

You can buy FB stock on Stash if you’re interested in purchasing a FB stock.

Where I’m from, fundraisers are still a thing.

I’m talking about car-washes, bar events, and other typical forms of activities that are used to raise money.

They are very common and are still a great way to make some money to cover the costs for a specific cause.

However, there is an even better place to do such a thing.

This place is called Facebook and, specifically, the internet.

Facebook has a fundraising page that you can use to raise some funds.

However, I would instead recommend GoFundMe and then use Facebook to promote it.

There are millions of people willing to help with a cause of any kind, and they can find you on something like Facebook.

Create a GoFundMe account, tell others about it on Facebook, and you’ll be amazed at how much money you can raise from such a simple action.

Without ads, well, they wouldn’t be making the kind of money they make.

I’m sure you know you won’t be making anything close to what Mark makes.

But, at the very least, you can make money on Facebook by implementing some ads on your videos.

It’s not the greatest, but it still offers you a chance to make some extra cash.

Check out Facebook’s solutions page to learn more about how you can make money implementing some ads on your videos.

It blows my mind thinking about how much money Facebook makes.

Now, we can sit here and hate or admire how much money they bring in, or we can go out there and make something for ourselves.

The decision is yours.

I have laid out some of the ways that you can make money on Facebook, so use them.

Many will read this post, and many will do nothing about it.

Do yourself a favor and do the complete opposite.

Up Next: 25 Best Ways to Make Money From Home