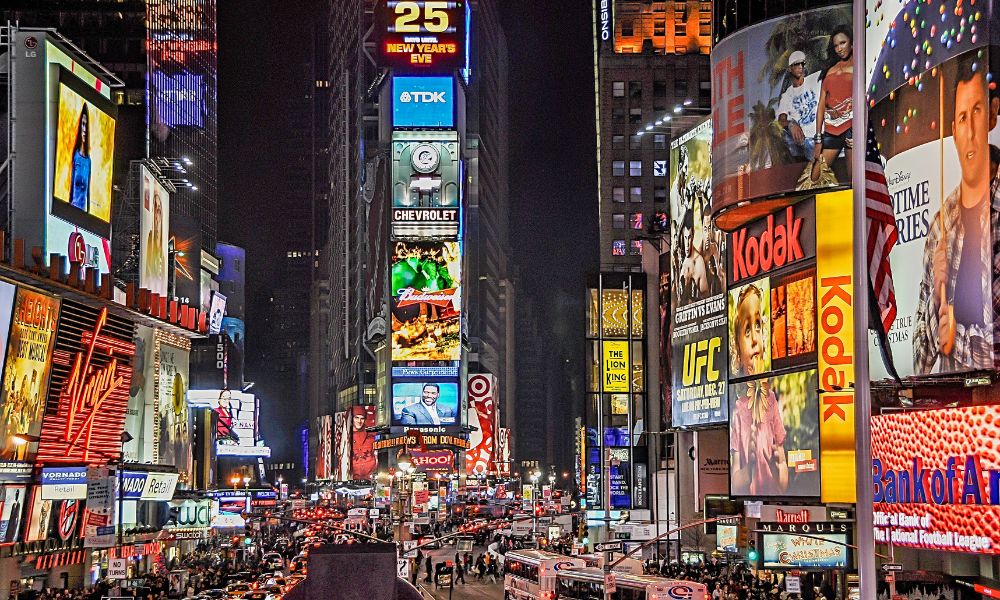 This Digital Ad Pro review will show you everything you need to know about this advertising platform before you go “investing” any of that hard-earned money of yours.

There are many online promotions (especially on Facebook), and I’m sure many of you are wondering if this is the next best thing to throw your money at.

I’ve been involved with many programs like Digital Ad Pro in my online career, and I can tell you exactly what they are about.

This Digital Ad Pro review will give you the facts without being biased so that you can make a wiser decision on your own.

Without wasting any more of your valuable time, let’s get into this Digital Ad Pro review.

I know it’s hard to trust anyone online, as everyone and their mothers are out to make money for themselves.

I’ve been making money online for almost a decade now, and I’ve been involved with other programs like Digital Ad Pro.

I’ve made my share of money with them, and I’ve also lost some as well.

These types of sites have been around for as long as I’ve been doing business online, and they’ve transformed into many things over the years.

They are referred to as “revshares,” and they’ve most recently got into the crypto world, utilizing the power of cryptocurrency.

As a matter of fact, there are several other sites that use the “ad pro” within their domain name along with the same exact business model.

Ad Pack Pro still has an old Facebook page, and there are others I can’t remember right now.

Let’s talk about Ad Pack Pro and what you can expect if you decide to join.

For those of you who don’t want to hear everything I have to say, here’s the too long, didn’t read version of this Digital Ad Pro review.

I don’t like to go on and on about a program, but it gives everyone a better understanding of what they will be joining and putting their hard-earned money into.

People join, and people get paid.

No one joins, and no one gets paid.

So, in the early stages of any revshare company, you can expect its members to make money.

This allows them to show others that “it works, ” making them want to join.

That will last as long as newer members continue to join but will stop as soon as no one joins.

And, yes, it’s really that simple.

What Exactly is Digital Ad Pro?

Ad Pack Pro is a revenue-sharing program that older marketers know as a revshare.

This involves getting others to join the business and sharing the money that it brings in.

It is similar to actual revenue sharing, but the product and/or service is not exactly what makes people money.

Sure, there are many other things you are presented with, like advertising and, most times, trading.

With Digital Ad Pro, they use advertising as their “product,” which you will use to promote and make money.

Digital Ad Pro is not the first company of its kind, and the whole advertising thing isn’t really a thing.

I mean, yes, you have advertising that you will be “buying,” but that’s just for show.

The money you put in will go to a big pool with everyone else’s money, and that will be distributed SLOWLY throughout the month.

From there, you will get what you put in, with a slight increase in profits.

Now, you can make more money and keep things going if you get others to join.

Can You Really Make Money With Digital Ad Pro?

Yes, you can make money with Digital Ad Pro.

However, you need to understand that the money you will be making will be from the investment of other members.

They will buy ads (put money into the pool) and then distribute them to everyone sparingly.

It’s a slow process, but there’s a way to work around that.

So, everyone will buy ad packs to build the pool, and that money will be distributed according to the amount and type of ad packs each member purchased.

Is There Any Real Advertising?

Yes, there is an advertising platform within the Digital Ad Pro website.

As far as what you can get from that is probably nothing.

The advertising space you will be paying for will be on their network.

What does this mean?

This means that the set of eyes that will be seeing your ad will be the same people who joined Digital Ad Pro to make money.

Do you think they will or want to spend more money on other ways to make money?

Maybe, but not likely.

Everyone is buying ad packs, all while waiting for their return on investment.

And yes, it is really that simple.

Is Digital Ad Pro a Scam?

In most cases, revshare owners are not trying to scam anyone.

The creator/owner is not in this to take your money upfront but rather in a more lengthy process.

Not to say that they are blatantly trying to steal from you, but that’s how they, too, will get paid.

I’ve known a few owners of these sites who are as honest as they come.

However, they have no control over anything, especially the business’s survival.

They do pay their members what they are owed and hope that things will last forever.

That’s not the case with these types of sites, and it’s something you need to understand.

Digital Ad Pro WILL NOT LAST.

I’m sure its members will come on this Digital Ad Pro review to say otherwise, and that’s just how it is.

They don’t know much about the program but the fact that they are making some money at the moment.

Like the owner, its members want this to continue paying for as long as possible.

The well of newer members will eventually dry up, resulting in no funds to pay older members.

Making money with Digital Ad Pro is fun and requires no work whatsoever.

Eventually, though, the money will stop rolling in.

Once earnings start slowing down, its members will panic, causing them to withdraw whatever they have left.

This will then cause the owner to come up with an excuse, with members becoming angry and changing their whole outlook on things.

Those same members who once spoke highly of Digital Ad Pro will be too embarrassed to come back to this review to say sorry.

But, again, that’s just how it is.

I’ve dealt with the same backlash and crickets for years, and nothing will change.

Money makes you funny, and that’s what it does to the members of Digital Ad Pro.

If you decide to join Digital Ad Pro, join with caution.

Get your initial investment, and make some money, but please do not quit your day job.

We all dream of starting a home-based business, which is great.

Just know that it isn’t going to happen with something like Digital Ad Pro.

I’ve known people that quit their jobs to invest their time and money into other sites like this, and of course, they made a very bad decision.

Ultimately, the decision is yours, and I’m sure you can handle things accordingly.

I hope this Digital Ad Pro review has given you the best understanding of how it all works.

If you have any questions or would like to share your two cents about Digital Ad Pro, please do so in the comments section below.

Thanks for reading, and don’t forget to subscribe to get updates.

Hey everyone! I’m John, and I am a dad of 4 that does almost everything with his family. When I’m not at the mall or my kids’ soccer games, I love helping others find better ways to make money on the internet.